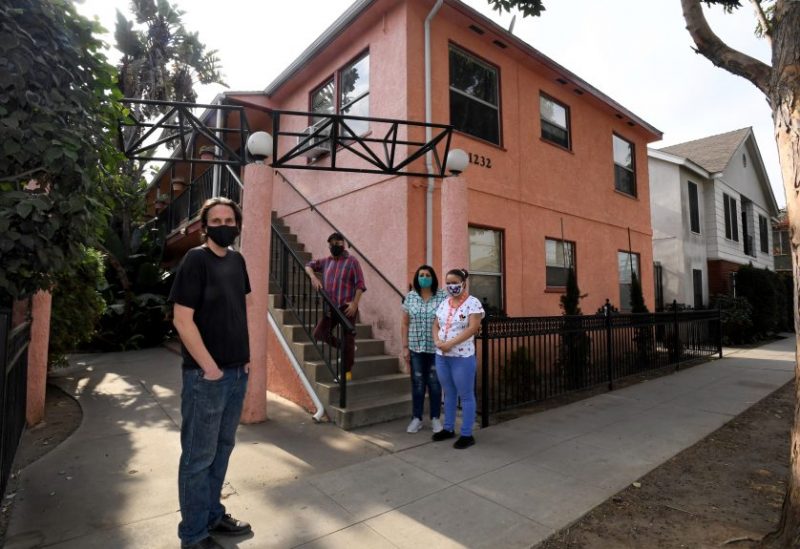 A federal judge in Texas has ruled that the Centers for Disease Control and Prevention’s eviction moratorium is unconstitutional, a decision that could set legal precedent and have a sweeping effect on housing providers across the country. Under the moratorium, which President Joe Biden has extended through March, housing providers cannot evict tenants who can prove financial hardship due to the COVID-19 pandemic.

U.S. District Judge John Campbell Barker sided with a group of property managers and landlords who brought a lawsuit against the CDC, claiming the agency overstepped its authority by issuing the eviction ban. “The federal government cannot say that it has ever before invoked its power over interstate commerce to impose a residential eviction moratorium,” Baker wrote in his decision. “The federal government has not claimed such a power at any point during our nation’s history until last year. … Although the COVID-19 pandemic persists, so does the Constitution.”

The judge has not yet issued an injunction striking down the moratorium, though he suggested he could at a later time. Such a move would allow evictions to resume immediately in Texas.

Housing providers argue that the CDC eviction moratorium has left them with a growing number of nonpaying tenants. But proponents of the ban call it a “critical pandemic mitigation measure that protects health and safety by preventing the community spread of COVID-19 due to eviction,” Emily Benfer, a visiting professor of law at Wake Forest University, told CNBC.

Unsuccessful court challenges to the eviction moratorium have occurred in Georgia, Louisiana, and Tennessee. The CDC has not yet commented publicly on the Texas federal judge’s ruling. 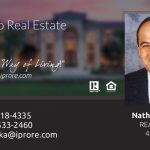 Welcome to the Team Nathan Malka Dealing the DFW Area 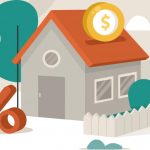 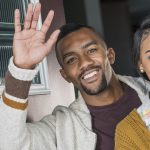 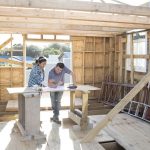 The US is 3.8 Million Homes Short 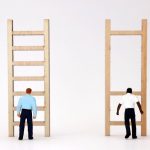 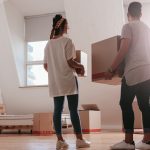 The 15 Hottest Housing Markets in March