Mortgage Rates Dip to Lowest in Month, But… 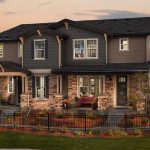 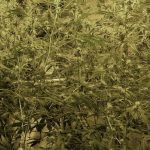 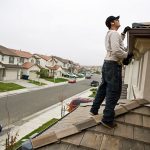