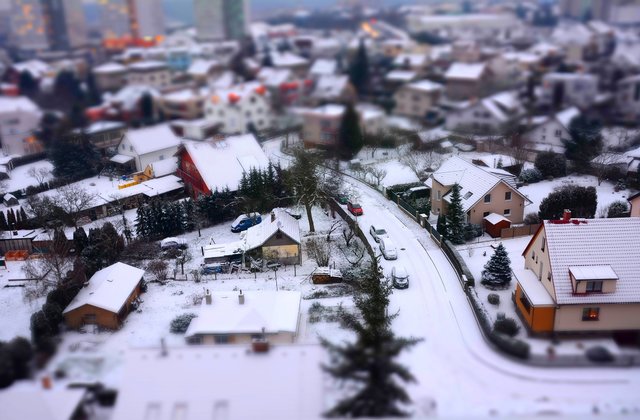 Defying high unemployment and an economic recession, the housing market has surged during the COVID-19 pandemic. That isn’t likely to let up heading into the winter months, said Lawrence Yun, chief economist of the National Association of REALTORS® during Tuesday’s “Residential Economic Issues & Trends Forum” at the virtual 2020 REALTORS® Conference & Expo.

“2020 has been a year of surprises,” Yun said, singling out the robust housing market in the face of a global pandemic.

“This winter may be one of the best winters for sales activity,” Yun said. “It won’t match summer or spring sales numbers, but on a winter-to-winter comparison, this could be one of the best breakout years just based on the fact that pending contracts are at such a higher level.”

Mortgage applications also are up 20% year over year, which reflect buyers in the pipeline that have been approved for mortgages and are ready to buy. Home prices are up too: The median existing-home price for all housing types was $311,800 in September—a 14.8% increase from a year ago.

What’s next for 2021? A persistent housing shortage will likely keep home prices elevated, while new- and existing-home sales will continue to rise as record low mortgage rates and a work-from-home trend give housing markets a boost, Yun said.

Here’s Yun’s forecast for the housing market heading into 2021, and how it fares against his 2020 end-of- year forecast:

The following are some additional insights Yun highlighted during his address Tuesday during the REALTORS® Conference & Expo.

“Some affordability challenges can be alleviated because of mortgage rates,” Yun said. However, “if home prices continue to rise at this current level, it could chip away at housing affordability.”

The economy likely will continue a strong recovery (but that’s dependent on a vaccine). The stock market hit new highs on Monday due to news of a second successful vaccine in trial. If a vaccine comes to fruition in 2021, the economy should continue to recover, Yun said. Still, the economy remains short 10 million jobs in order to return to prior peak employment levels. A large variation in employment recovery is occurring among states. For example, Idaho and Utah are down only 1% in employment compared to a year ago and are even close to reporting more jobs by the end of 2020 than in 2019, Yun said.

By contrast, other states such as New York and California have seen employment drop 11% and 9%, respectively. States that have had longer lockdowns have seen employment recover at slower rates, Yun said. If another lockdown occurs—due to escalating instances of the virus resurfacing—employment could take another hit, he warned. Nevertheless, personal incomes of many Americans have received a boost from stimulus checks, small business loans, and unemployment insurance over recent months, Yun said. The savings rate of consumers has remained elevated during the pandemic.

“That could be unleashed spending into the economy once there’s a vaccine,” Yun said.

Foreclosures likely won’t have a sizable impact on the market. “The job market is not back to normal,” Yun said.

So when pandemic-related foreclosure moratoriums and mortgage forbearance programs come to an end, that could lead to a spike in foreclosures, Yun noted.

“That will be terrible for families losing their homes … but from a marketplace point of view, it will be completely unlike the subprime bust“ more than a decade ago, Yun said.

Back then, there was a 10-month supply of housing inventory compared to this market, which is under a 3-month supply.

“We are lacking inventory,” he continued. “Any foreclosure increases will likely be quickly absorbed by the market. It will not lead to any price declines.”

Housing shortages will persist. “The challenge going forward is we don’t have enough supply,” Yun said.

A balanced housing market is considered to be at a five-to-six-month supply, far from the current market’s under-three-month supply.

“There are not enough homes for sale and that means multiple offers and prices that are rising too fast,” Yun said. “It also could limit some renters from becoming owners.”

Newly constructed homes are also facing low inventories; an underproduction of new homes has spanned a decade compared to historical norms. Builders have been hit by labor and lot shortages and rising lumber costs that are all limiting production.

Work-from-home trends drive housing preferences. More Americans are rethinking where they call home as remote work grows. About half of Americans who used to work in an office are still working from home, which has sparked widespread office vacancies in many cities, Yun said. The largest office vacancies are occurring in New York City, San Francisco, Los Angeles, and Boston. Several tech companies have announced a permanent transition to working from home for its employees. That could lead to the latest trend in moving to the suburbs to remain post-pandemic too, Yun said.

“‘Work from home’ can also now mean ‘work from vacation home,’” Yun said, noting a rise in home sales in vacation and resort areas since the pandemic.

A recent NAR survey showed that 47% of REALTORS® said their clients are interested in moving to the suburbs or a subdivision, and 39% are interested in relocating to a rural area. However, only 14% are interested in moving to an urban area or central city. Also, since the COVID-19 outbreak, home buyers have been seeking larger homes and ones that can accommodate multiple generations, according to NAR’s 2020 Profile of Home Buyers and Sellers. Yun predicts the move to smaller cities and suburbs will continue beyond the pandemic due to a lasting work-from-home trend.

“If you don’t have to commute every day, you might not mind living further out,” he said. 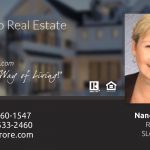 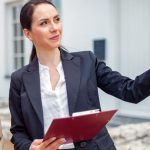 Why Buying is Tougher for Millennials than their Elders 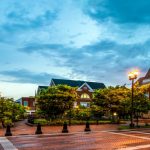 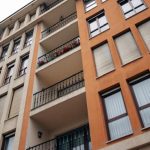 The Condo Market is Rebounding 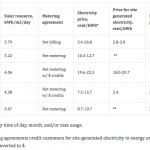 Where Rooftop Solar Panels are Worth the Money