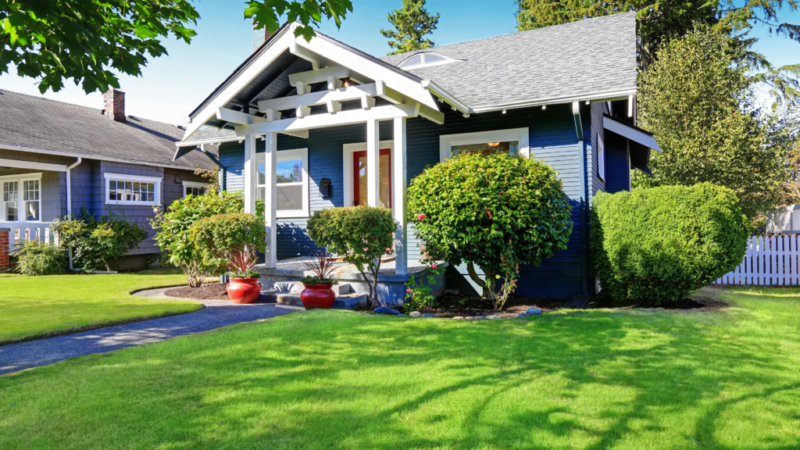 Rent remained 10.2% above September 2021 levels and 22.6% compared to 2 years earlier, according to the single-family rent index from property data information company CoreLogic

New markets require new approaches and tactics. Experts and industry leaders take the stage at Inman Connect New York in January to help navigate the market shift — and prepare for the next one. Meet the moment and join us. Register here.

The price of rent showed continued signs of slowing in September, with single-family rent prices slowing for the fifth-consecutive month, according to a new report released on Tuesday.

Rent remained up 10.2 percent in September compared to a year earlier, and 22.6 percent compared to two years earlier, according to the single-family rent index from property data information company CoreLogic. That’s down from the 13.9 percent increase posted in April.

The annual growth in rent remained well above pre-pandemic levels, but September’s slowdown may be yet another indication the rental market is returning to historical and seasonal norms, a CoreLogic principal economist Molly Boesel said.

“Annual single-family rent growth decelerated for the fifth-consecutive month in September but remained at more than twice the pre-pandemic growth rate,” Moesel said in a statement.

“The monthly rent change was negative in September, resuming the typical pattern for the first time since 2019, which could signal the beginning of rent price growth normalization,” Boesel added.

While Tuesday’s report indicated a slowdown for single-family rent prices, it followed a report from October that found apartment demand fell in the third quarter for the first time in 30 years of tracking and at a time when demand for new leases is typically high before slowing in the final three months of the year.

Economists are watching for price data through the fall and winter to see whether the rental market is, indeed, returning to normal after a nearly two-year period of monthly rent gains.

Spring and summer are typically the busiest lease-up months, which is typically when prices are driven up before tapering off toward the end of the year, economists said.

The CoreLogic report found growth this September was slightly below that of September 2021.

Rent grew fastest year-over-year for lower-priced homes, or those that are 75 percent or less than the median. The cost to rent lower-priced homes grew 12.1 percent nationally in September compared to a year ago.

The price of higher-priced homes, or those that are 125 percent or more than the regional median price, grew slowest at 8.9 percent.

Miami still led the way with the biggest year-over-year jump in the cost of rent. Single-family homes rented for 20.1 percent more in September than a year before.

“Attached single-family rental prices grew by 10.7 percent year over year in September compared to the 9.3 percent increase for detached rentals,” Boesel added. “However, detached rental price growth is still outpacing that of attached homes on a two-year basis.” 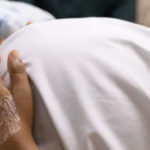 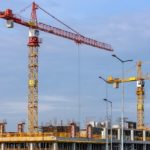 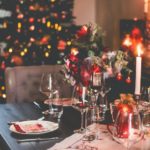 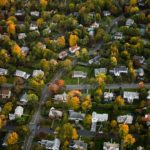